In south Korea, Typhoon Hinnamnor made landfall on Tuesday, leaving thousands displaced and one dead, authorities said. Reuters reports that the typhoon left the Korean peninsula around 7:10 a.m. after landing in Geoje, off the coast of Ulsan in the southeast, according to the Korea Meteorological Administration. As of 11 a.m., the typhoon was moving northeast at 38 mph and expected to pass some 420 km west of Sapporo, Japan, by 9 p.m. Typhoon warnings have been lifted for most parts of the country, with the exception of Ulsan, North Gyeongsang and Gangwon provinces in the east. 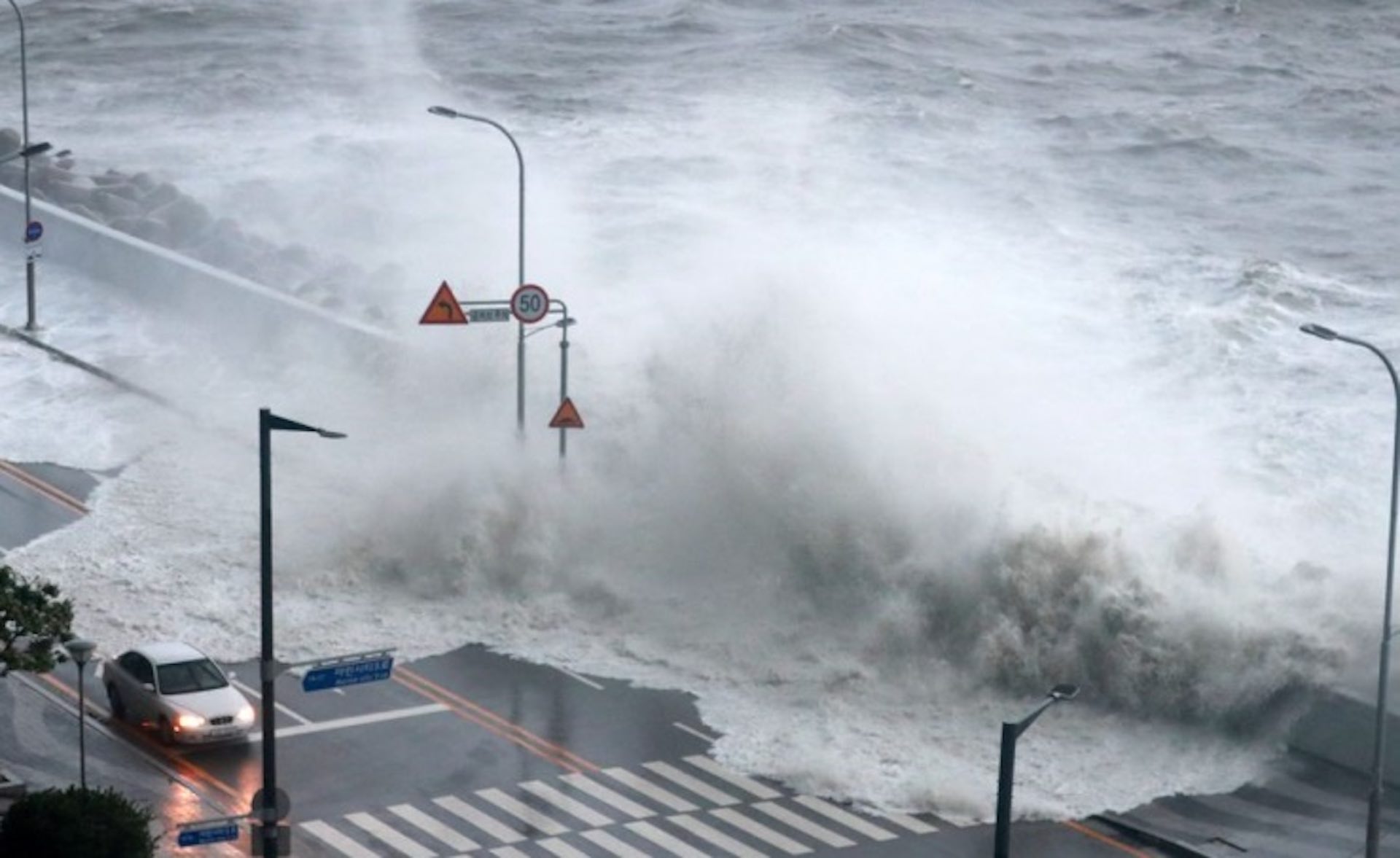 Until the typhoon is completely over, President Yoon Suk-yeol has instructed officials to take precautions. Strong currents swept away and killed a resident of Pohang in the southeastern city. The typhoon injured one and left two others missing, according to the Ministry of Interior and Safety. Authorities expect the casualty numbers to rise as rescue efforts continue. Over 66,000 homes were affected by power outages, with 45 percent of service restored as of 11 a.m. About 2,900 people remain evacuated, mostly in southern regions.

Amphibious vehicles have been mobilized by the military for rescue operations, the defence ministry announced. Many flights have been cancelled, business operations have been suspended, and schools have been closed due to the typhoon. According to a spokesperson for Daewoo Shipbuilding & Marine Engineering, there have been no incidents at the shipyard, and production was halted on Tuesday morning. Hyundai Heavy Industries said it would resume work on Tuesday afternoon. The shipyards were located nearby or in the path of the typhoon.

In South Korea, a gravestone for Internet Explorer has become viral

Paris to darken Eiffel Tower earlier to save energy