Air India will undergo a complete overhaul of its aircraft interiors, including installing premium economy seats. The airline has allocated a $400 million budget to fixing its planes’ interiors. This is much to the delight of passengers. Years of neglect as a state carrier under the Congress regime had taken a toll on Air India’s core product. In a major victory for Prime Minister Narendra Modi’s privatization drive, Tata Group took control of state-run carrier Air India on January 27 after nearly 70 years. 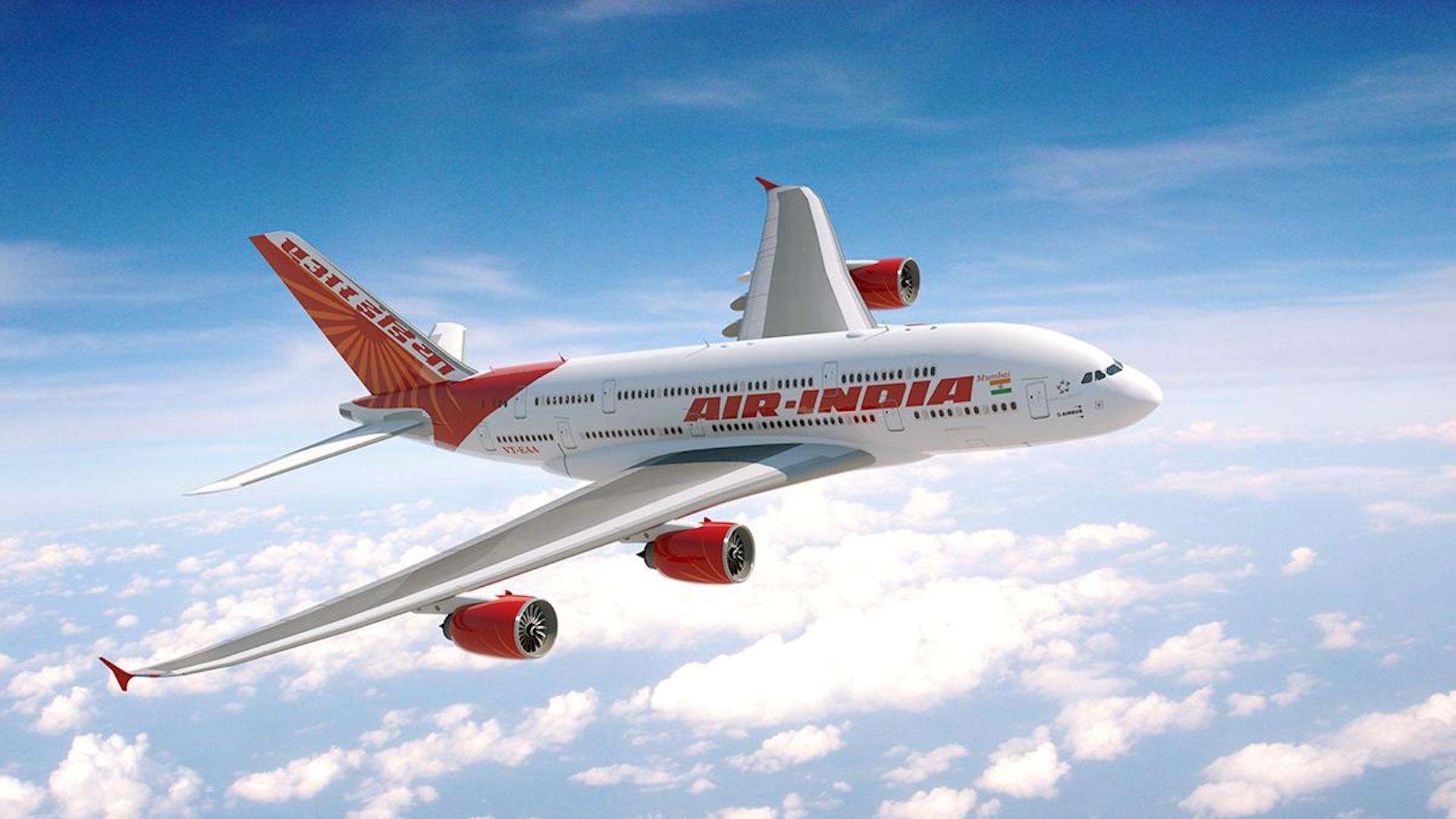 Air India has announced that it will commit $400 million to refurbishing its entire legacy widebody fleet, comprising 27 Boeing 787 and 13 Boeing 777 aircraft. This process will include a complete overhaul of existing cabin interiors, including the addition of the latest-generation seats and best-in-class inflight entertainment across all classes. The airline will also introduce premium economy cabins on both fleets and retain first class cabins on the 777s.

According to Air India, the first aircraft should enter service in mid-2024, given the size of the project and the time required to manufacture seats. The cabin interior design elements of this refurbishment program will be handled by leading London-based design companies, JPA Design and Trendworks. With over thirty years of experience creating the world’s most exciting brands’ environments, objects, buildings, and vehicles, JPA Design is a multinational design company specializing in transportation, interiors, and product design.

Africa prepares for the next crisis as COVID-19 becomes routine

With a $30 billion power grid upgrade, India to triple clean-power capacity by 2030

International tourist arrivals down by one billion in 2020