As part of the settlement, Wells Fargo agreed to pay $3.7 billion in order to settle claims that it harmed customers by charging illegal fees, interest, and overdraft fees on auto loans and mortgages. Wells was ordered to repay $2 billion to consumers by the Consumer Financial Protection Bureau (CFPB), which also imposed a fine of $1.7 billion against the San Francisco-based bank. Wells has spent years trying to rehabilitate its image after a series of scandals connected to its sales practices. This resulted in the biggest fine ever imposed by the CFPB. 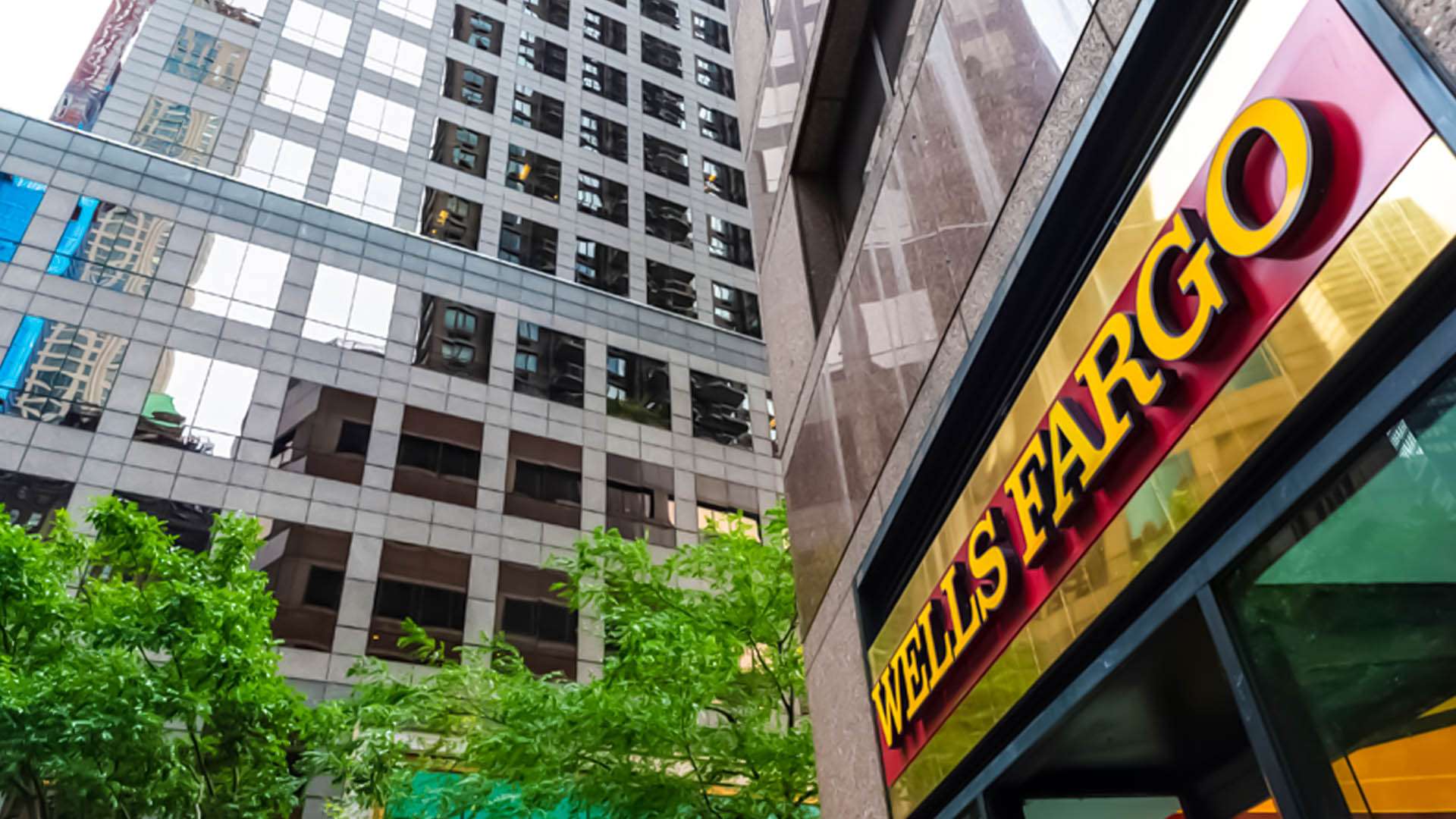 Regulators made it clear, however, that they believe Wells Fargo has more work to do in this area. “Put simply: Wells Fargo is a corporate recidivist that puts one out of three Americans at risk of potential harm,” said CFPB Director Rohit Chopra, in a call with reporters. Wells Fargo’s pattern of behavior has led regulators to take additional actions against the bank in addition to fines and penalties totaling $3.7 billion, Chopra said. As a result of the violations, more than 16 million customers were affected, according to the bureau.

In addition to improperly charging auto loan customers fees and interest, the bank also wrongfully repossessed some vehicles. Additionally, thousands of mortgage loan modifications were improperly denied by the bank. U.S. regulators have sanctioned Wells Fargo repeatedly for violating consumer protection laws dating back to 2016. In this case, employees were found to have opened millions of accounts illegally in order to meet unrealistic sales goals. Despite repeated statements by Wells executives that it is cleaning up its act, the bank has been found to be in violation of consumer protection laws. This includes its auto and mortgage lending businesses.

In 2018, Wells paid a $1 billion penalty for widespread consumer law violations, the largest penalty ever imposed on a bank. In the third quarter, the bank informed its investors that it anticipated additional fines and penalties from regulators. The Federal Reserve has ordered Wells not to grow any larger until its problems are resolved. It was originally expected that the order would last only for a year or two.

EU antitrust probe could lead to a $11.8 billion fine for Meta

Twitter CEO Elon Musk to resign once a replacement is found

Google is planning to lay off 12,000 employees