A one-on-one meeting between South Korean President Yoon Suk-yeol and Japanese Prime Minister Fumio Kishida took place on Wednesday, in which both leaders agreed to improve relations tainted by historical disputes. In New York, the two leaders met on the sidelines of the United Nations General Assembly for the first time since 2019, according to Reuters. 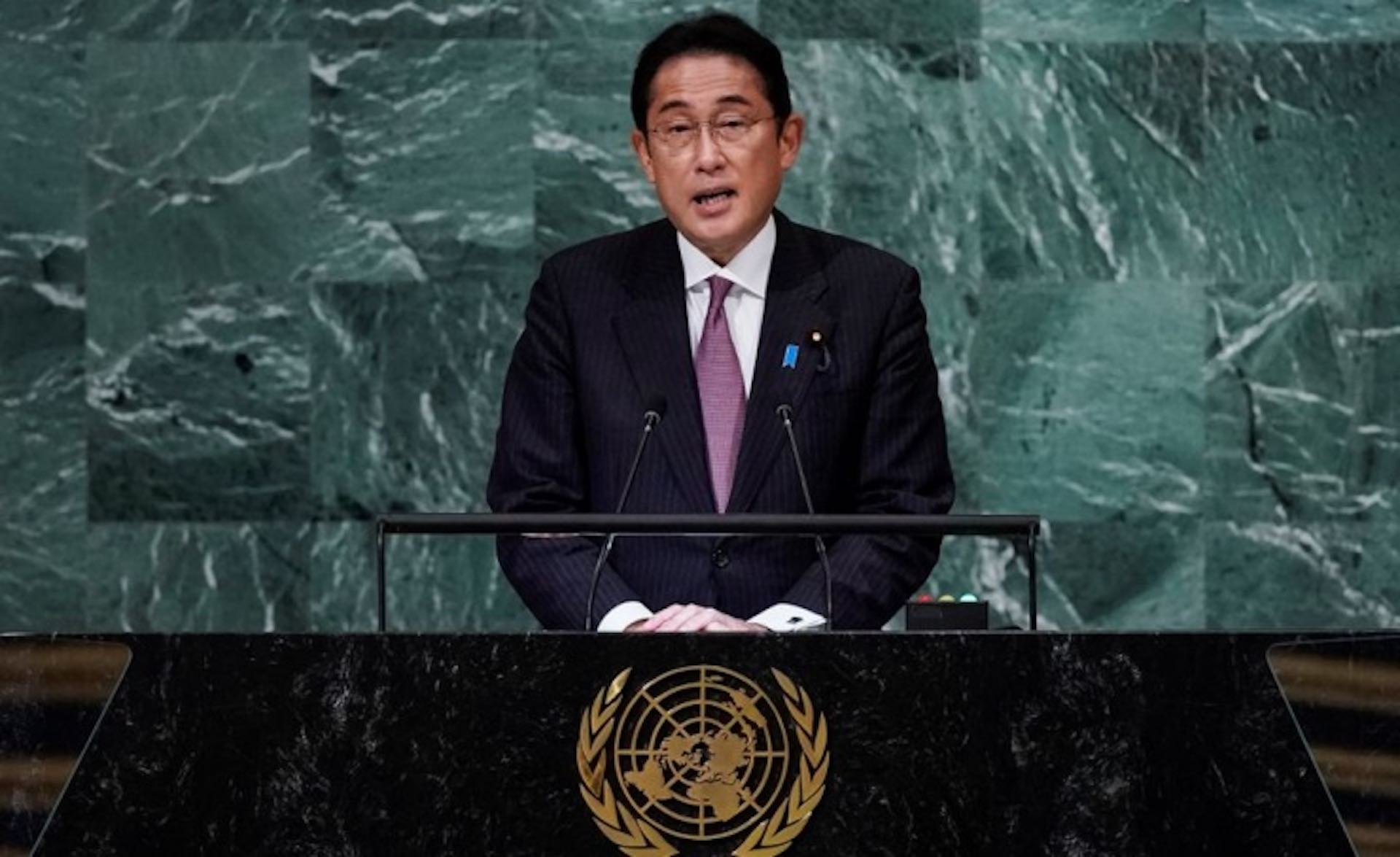 Yoon has sought to improve relations with Tokyo since taking office in May. The importance of strategic cooperation has also been stressed by Japan. According to Yoon’s deputy spokesperson, Lee Jae-myoung, the two leaders agreed to improve relations by resolving pending issues. They agreed to speed up diplomatic talks while continuing to discuss bilateral issues.

The meeting, which lasted 30 minutes, was described as “informal” by both parties. Hikariko Ono, Japan’s Foreign Ministry Press Secretary, said the two leaders “shared the need to restore a sound bilateral relationship through the resolution of various issues.” She said the two countries agreed to develop relations “in a forward-looking manner” based on the friendly and cooperative relationship both countries have shared since diplomatic relations were normalized in 1965.