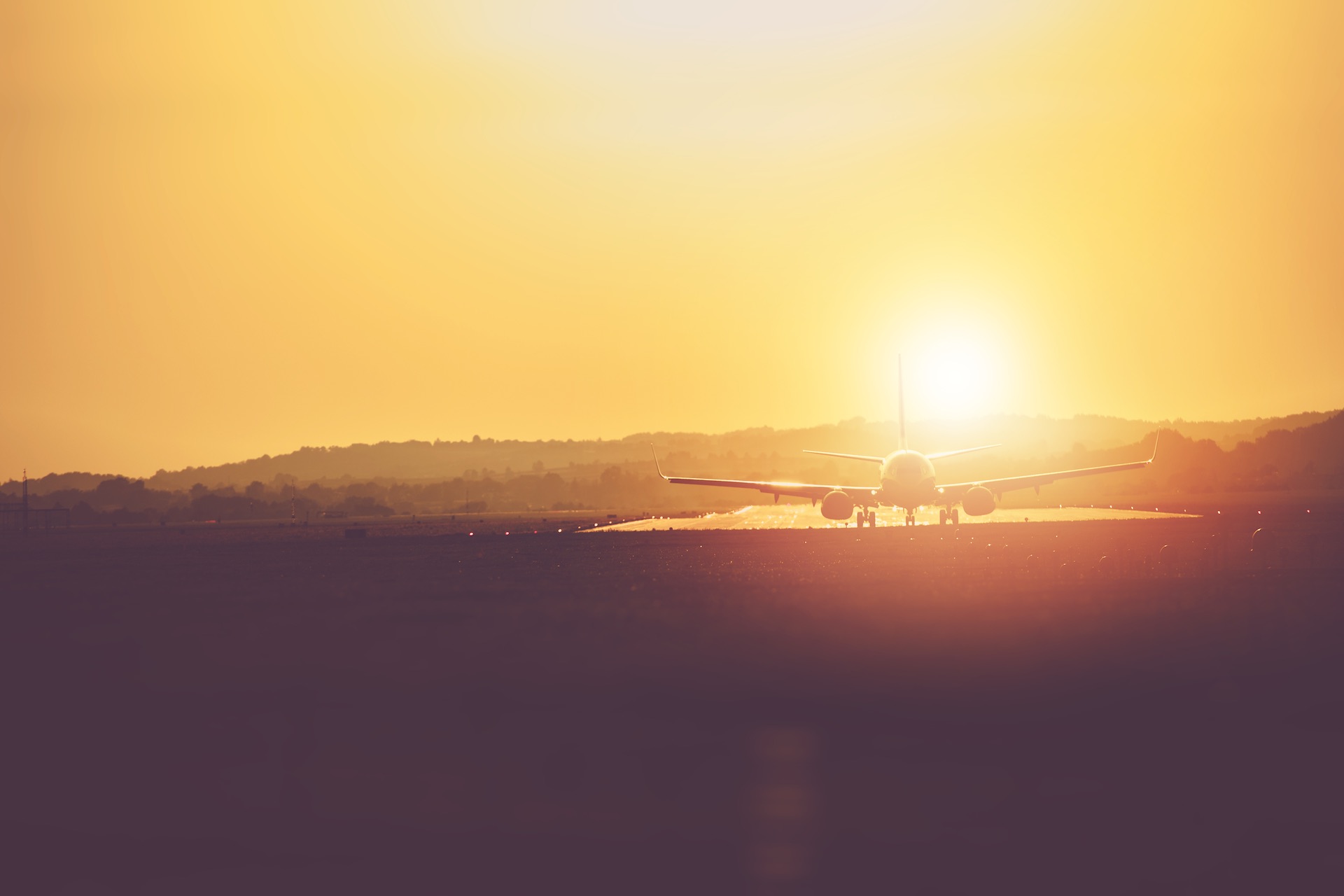 Yemenia Airways will start making reservations for that flight, (April 20), and patients will be given priority. The history of Yemen Airways goes back to the 40s. From 1949 until 1977, Yemen Airways had experienced moderate developments and structural reforms. Yemen Airways took a big step forward and formed Yemenia (Yemen Airways) with 51% government ownership and 49% Saudi ownership in July 1978.

Death toll from flooding and landslides in the Philippines reaches 224

Tourist visas to be waived by the Japan government