After American Frances Tiafoe withdrew from the UAE capital’s annual tournament due to injury, Croatian Borna Coric will make his Mubadala World Tennis Championship debut against reigning champion Andrey Rublev on Friday. Six of the world’s top male players – including three of the top five – will compete at the International Tennis Centre in Zayed Sports City, Abu Dhabi, from 16th-18th December, as well as two of the world’s finest female players, Ons Jabeur and Emma Raducanu, the winner of the US Open in 2021. 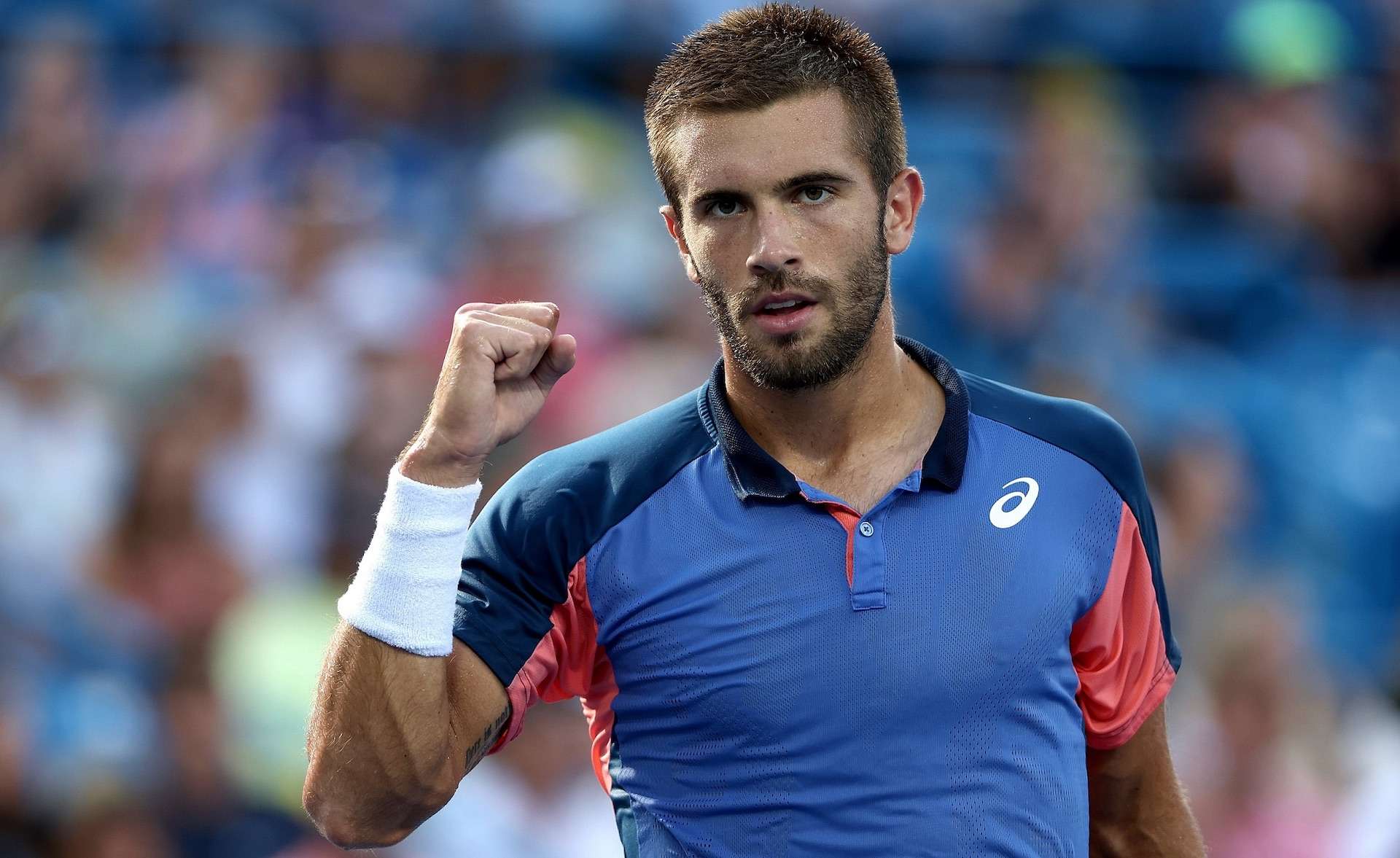 The 26-year-old Coric, who won the Cincinnati Masters in August ahead of fellow MWTC contenders Cameron Norrie and Stefanos Tsitsipas, will play Andrey Rublev on the opening day of the championship. “It will be a memorable experience to play in front of the Croatian sports fans in Abu Dhabi for my first Mubadala World Tennis Championship appearance. “Playing in the Championship with such a strong line-up is a great way to kick-start my 2023 season,” Coric said.