Sunday marked the first time in the history of the Arab world that a lunar rover had successfully launched into space. Rashid Rover, built by UAE Space Agency and the first Emirati mission to the surface of the Moon, took off from Space Launch Complex 40 at Cape Canaveral Space Force Station, Florida, US, at 11.38am UAE time today aboard a Space X Falcon 9 rocket. 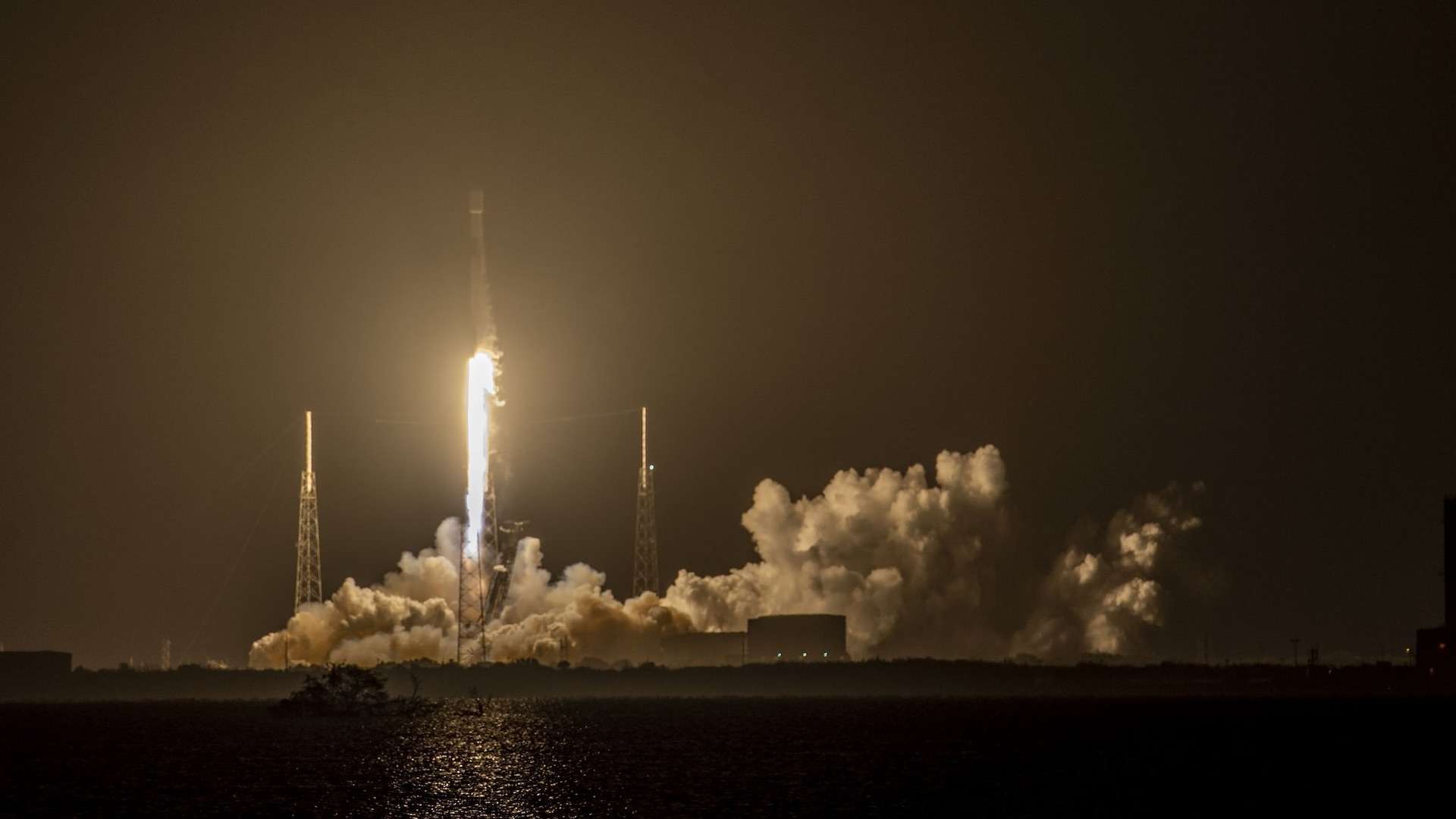 UAE becomes the first Arab country and fourth country in the world to land on the lunar surface after the United States, Soviet Union, and China. Mohammed Bin Rashid Space Centre (MBRSC) said that once launched, the integrated spacecraft will take a low-energy route to the moon rather than a direct approach. This means the landing will take place about five months after launch, in April 2023.

In South Korea, a gravestone for Internet Explorer has become viral