Trolls impersonating public figures are already abusing Twitter’s newly implemented verification system. People pretending to be LeBron James, George W. Bush, and O.J. Simpson are already out there. In the wake of Twitter’s launch of $8 verification on Wednesday, Elon Musk is the subject of jokes after users impersonated celebrities and parodied public figures almost immediately. 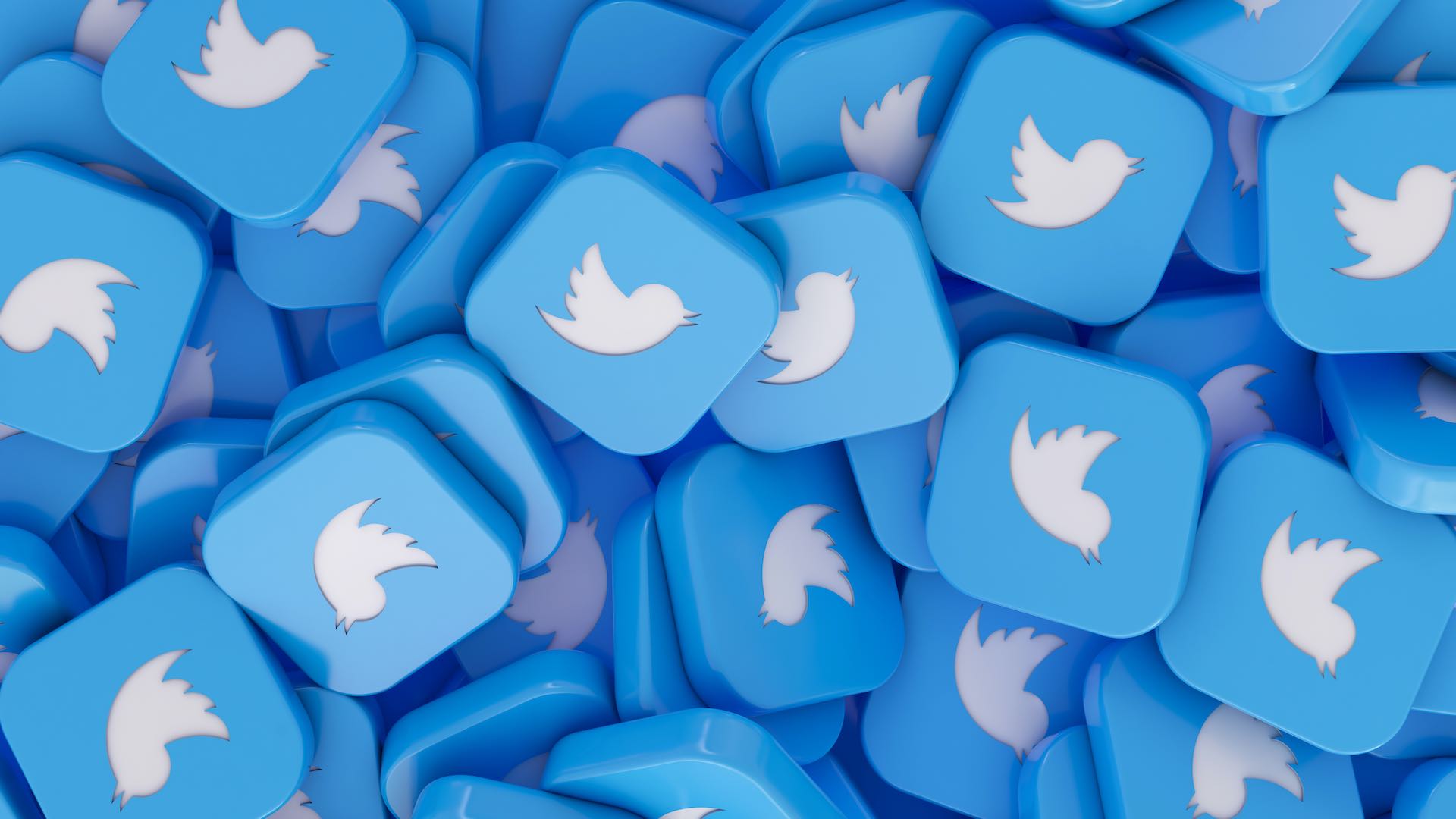 An account claiming to represent former US president George W. Bush made a tasteless joke about the 43rd president’s role in the Iraq War, tweeting: “I miss killing Iraqis”. An account pretending to be Tony Blair, the former UK prime minister who was part of the 2003 invasion of Iraq, retweeted the tweet with “Same tbh.”

Bush and Blair do not have personal Twitter accounts, but their foundations do. Following Wednesday’s brief introduction of an “Official” tag for accounts of companies and prominent figures, Musk stepped in and axed the feature after confusion over which accounts are real.

On Wednesday, Musk tweeted: “Blue check will be the great leveler,” but later said in a Twitter Space that the verification charge might be “a dumb decision, but we’ll see.” Musk defended the new $8-a-month blue-check verification program and pledged to make Facebook a force for good in a rambling, hourlong appeal to advertisers earlier. As a number of major advertisers paused their tweet buys since Twitter’s dramatic change in ownership, the conversation convened on Spaces.

Galaxy A53 and Galaxy A33 5G provide an exceptional mobile experience